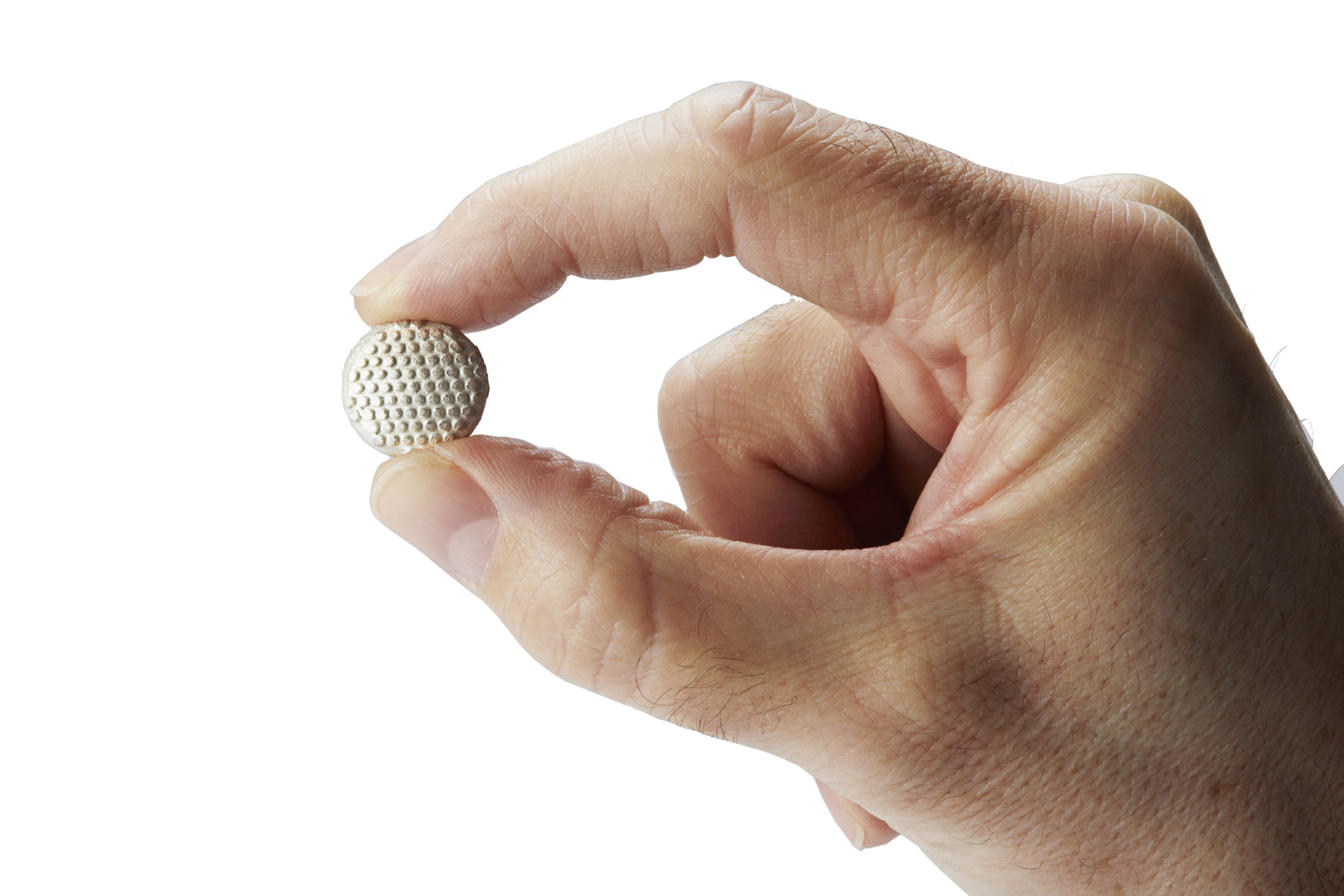 A couple of years ago, I took my car for it’s annual MOT test and was warned that the emissions were starting to get high. There was a danger it would not pass the following year if I didn’t take some action and they continued to rise. A friend recommended I try FTC fuel pellets. I was aware that similar liquid fuel additives were available but I tried the pellets instead. I put the pellets in the car and didn’t think too much about it after that, until it was re-tested the following year. The CO reading had dropped from 2.00% to 0.00% (zero), and the HC reading from 112 ppm to 39 ppm. There was clearly a huge reduction and the car easily passed it’s MOT. The following year, the results were the same. Not only had the pellets massively reduced the emissions, they had kept them permanently low.

It was at this point that we started to get more curious about the product at Aguri. There are many different liquid fuel additives available on the market that are designed to reduce emissions and improve engine efficiency. As with FTC fuel catalysts, they are designed to remove carbon build-up and other harmful deposits that cause engine emissions and fuel economy to rise. Once the carbon has been removed, lost fuel economy and performance will be restored and emissions reduced.  The big difference with FTC, is that they are a one-time treatment and no repeat treatments are necessary. Most liquid fuel additives recommend repeat treatments as often as every 3 months. I originally put the FTC fuel pellets in my car in 2016 and they cost around £30. If I had used a liquid fuel additive over the same period I would have had to spend over £160 to achieve the same results.

It became clear to us that FTC fuel pellets offered a major advantage over traditional liquid fuel additives. They safely and effectively remove carbon build-up which is the most common cause of raised emissions and a loss of fuel economy but as you only need to buy them once, they are a much more cost effective solution than liquid fuel additives are. And, as it is estimated that over 20,000,000 plastic bottles of liquid fuel additives are disposed off every year, they have a much lower impact on the environment as well.

FTC fuel tank catalysts are clearly the best and most cost effective solution for reducing raised emissions and fuel economy. However, they shouldn’t just be used when you discover your emissions are too high or when you notice that your vehicle’s performance is being effected by a build-up of carbon. Whereas a liquid fuel additive is only effective at removing carbon build-up, FTC fuel tank catalysts can effectively stop carbon from forming in your engine in the first place. Why wait for your emissions and fuel consumption to rise when you can keep your engine clean and efficient from the very beginning?

We’ve spent the last 2 years working with FTC to create the best fuel tank catalyst we can. FTC will work in any petrol and diesel engine. It will remove a build-up of carbon in old engines, and prevent carbon from forming in new engines. FTC will permanently reduce raised vehicle emissions and restore lost fuel economy and is the most cost effective solution available.

How FTC reduced the emissions of this vehicle by over 66%. 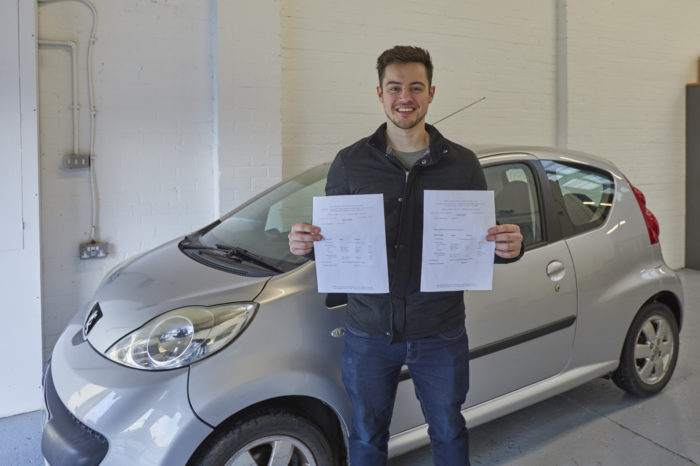 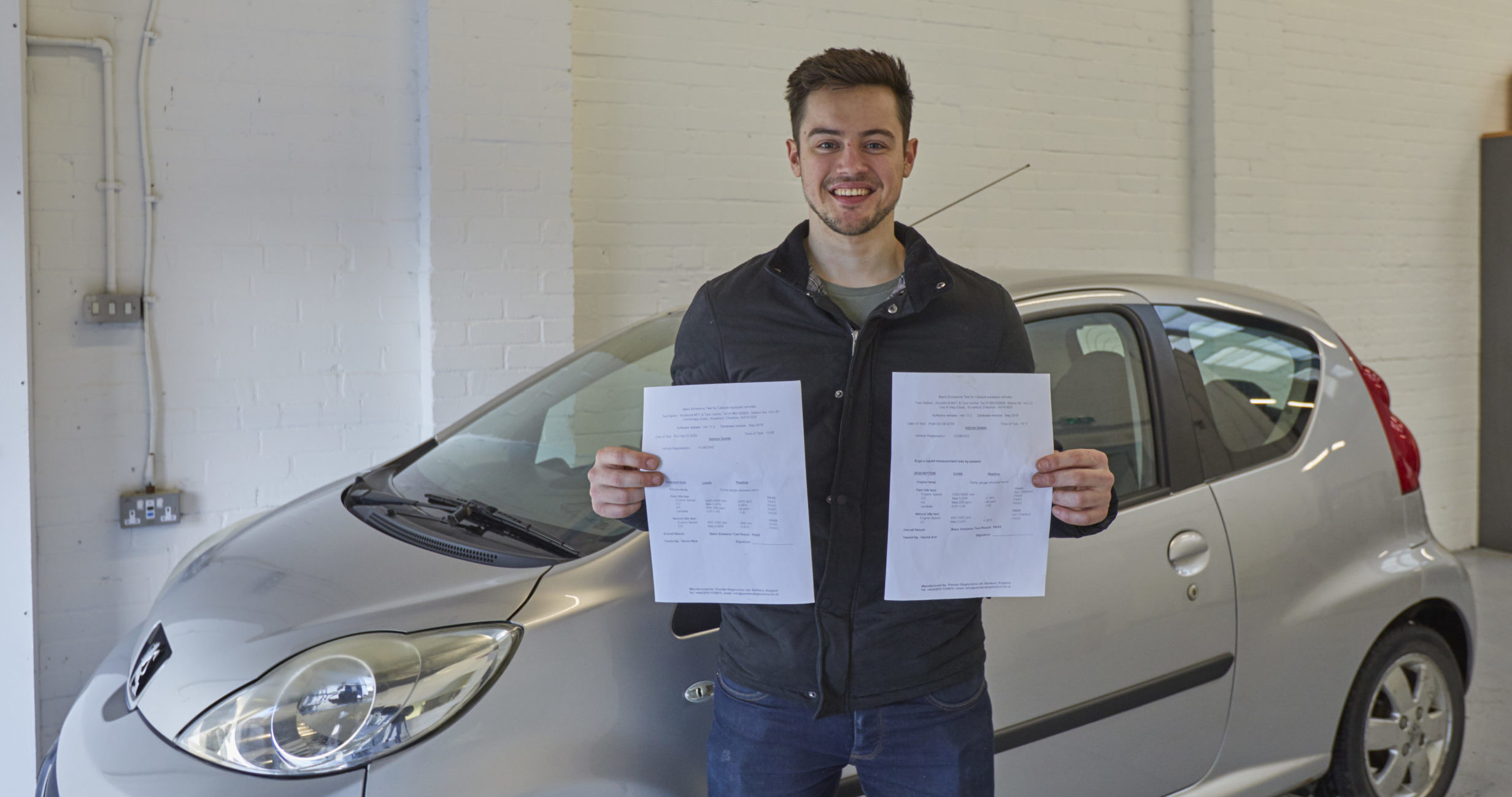 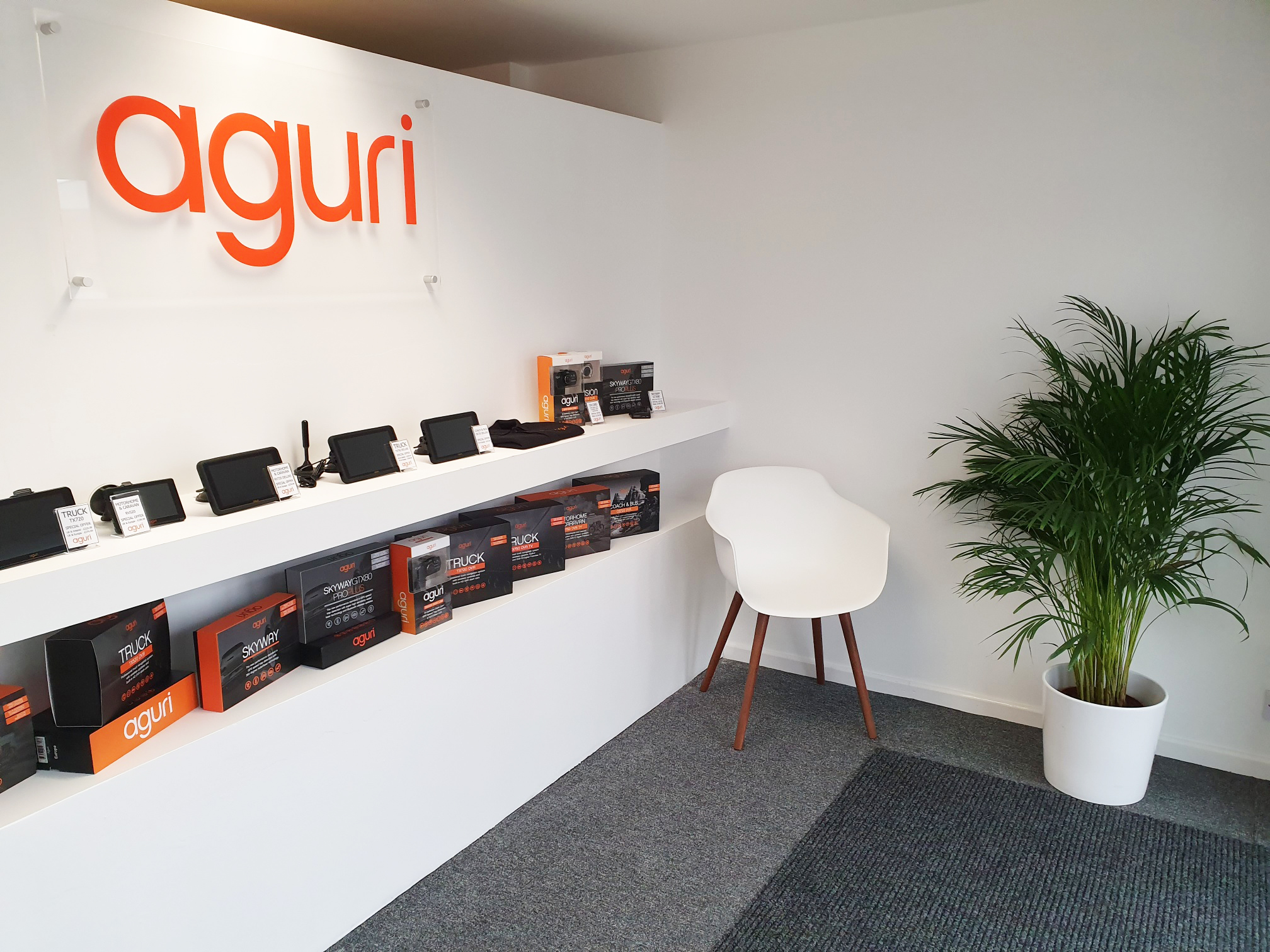