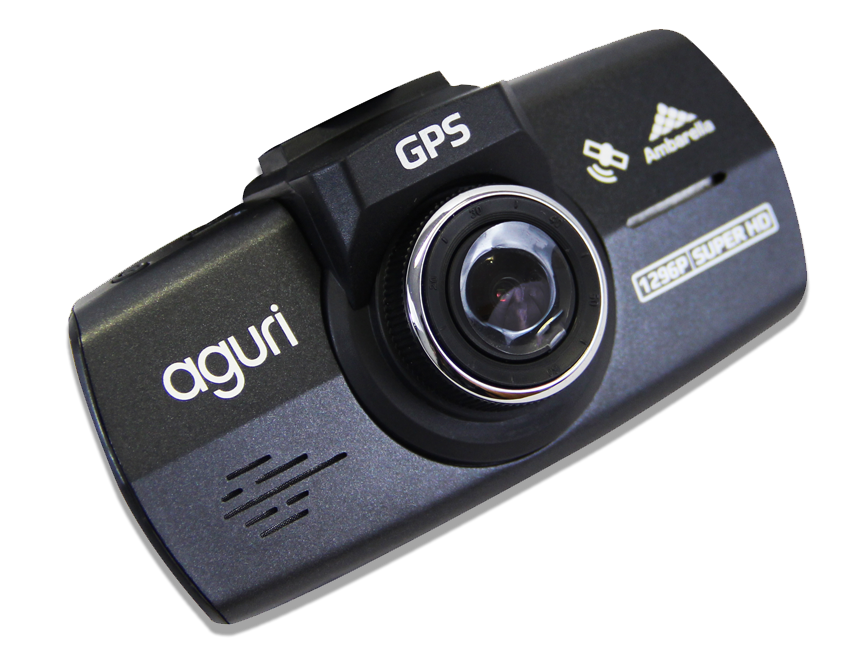 See how evidence provided by the Aguri DX1000 GPS dash cam and speed trap detector helped one unfortunate cyclist after he was knocked off his bike by a driver jumping a red light.

“The Aguri DX 1000 dash-cam is one of the best pieces of kit a car could have, I love it, and I believe all cars should be fitted with one.  Even the police officer dealing with case was highly impressed with the dash-cam footage. If it wasn’t for the dash cam, the driver who jumped the red light might not have been held responsible for knocking the poor cyclist off his bike and seriously injuring him. This evidence clearly helped the poor chap who was injured and it would have taken months, if not years, to sort out the accident with the police and the defendant as he initially said he did not jump the red light.  It was not until the police showed him the evidence that he confessed.” 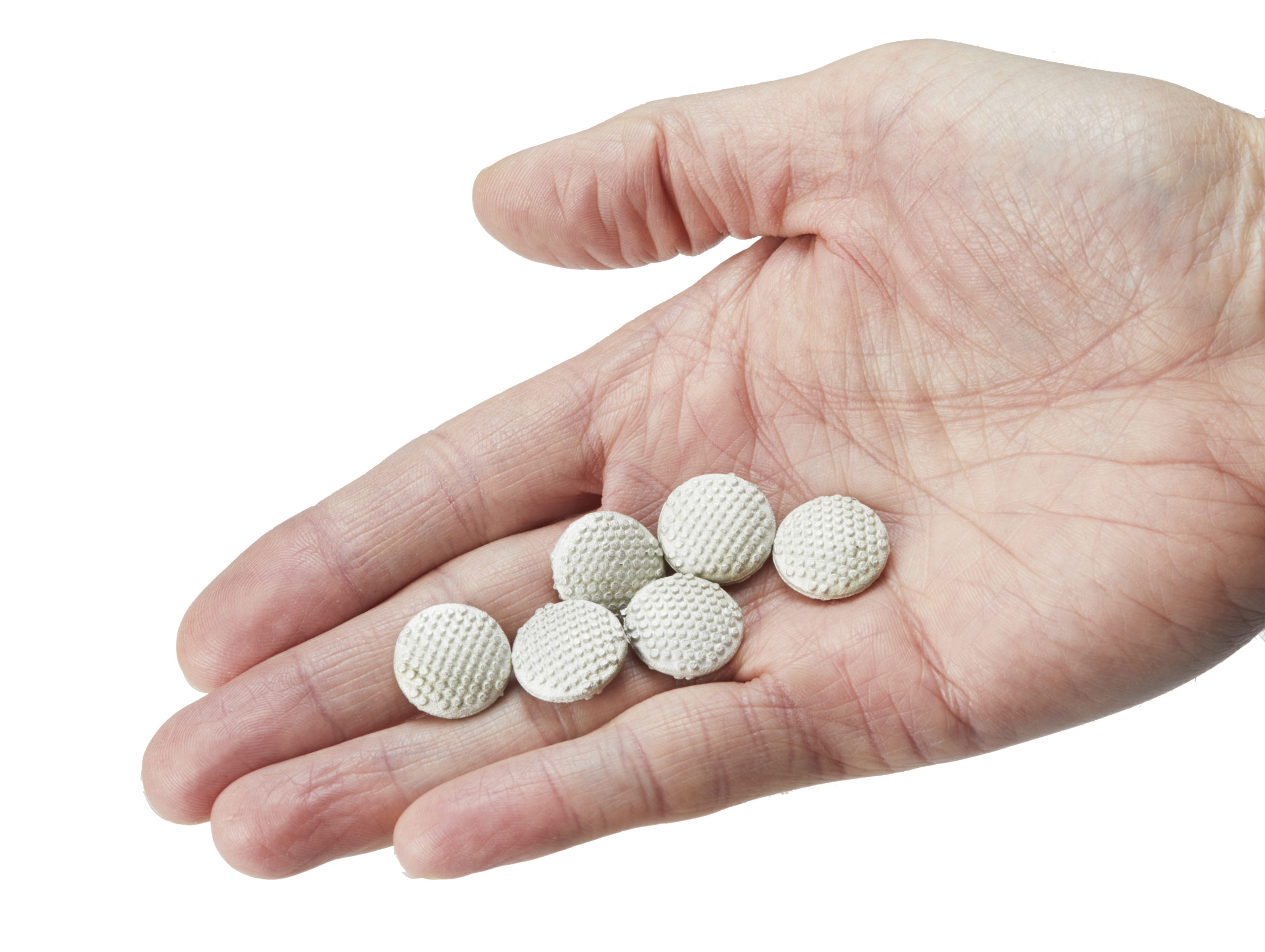 What do FTC fuel tank catalysts do and how do they work? 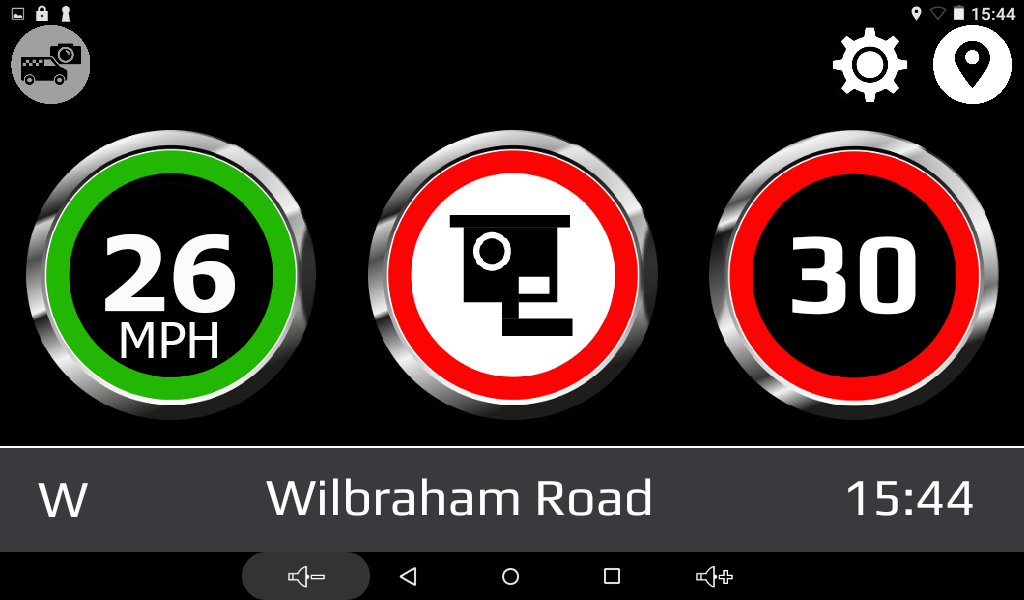 What is Drive Assist?

Any cookies that may not be particularly necessary for the website to function and is used specifically to collect user personal data via analytics, ads, other embedded contents are termed as non-necessary cookies. It is mandatory to procure user consent prior to running these cookies on your website.